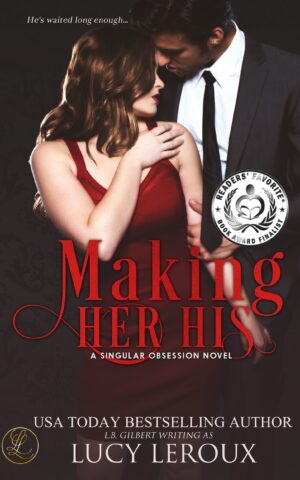 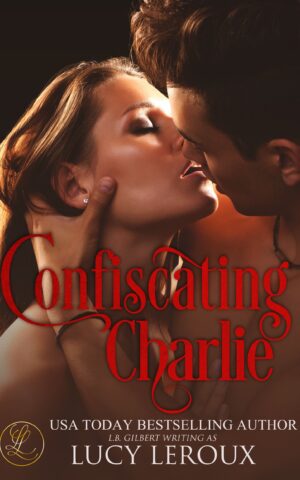 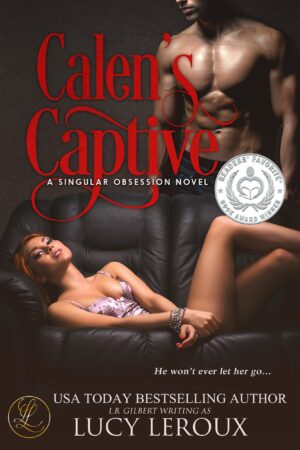 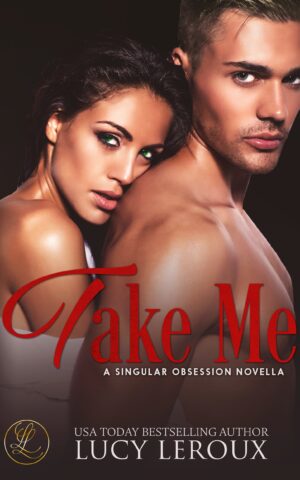 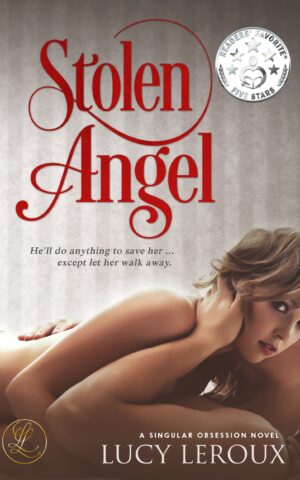 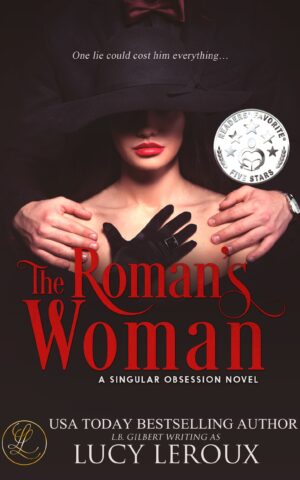 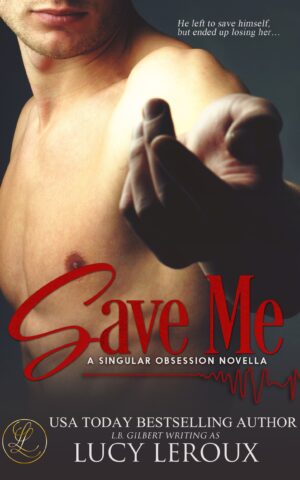 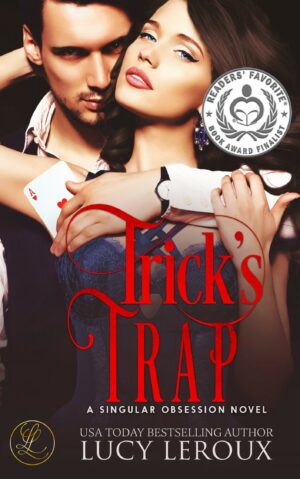 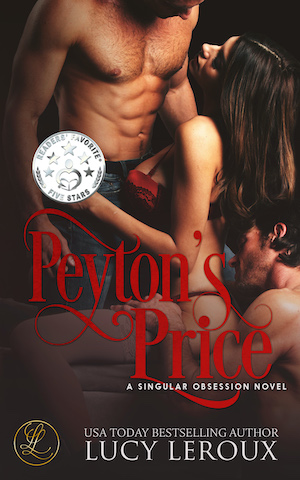 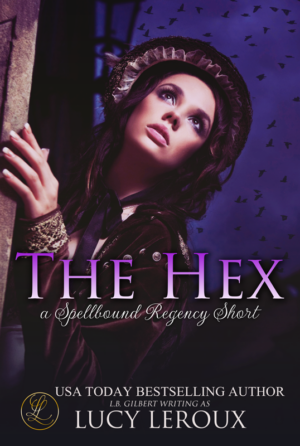 Moira makes a terrible mistake when she agrees to marry the wrong man. When he betrays her she strikes back, exposing herself as a witch. Running for her life she finds salvation in the unlikeliest of places. 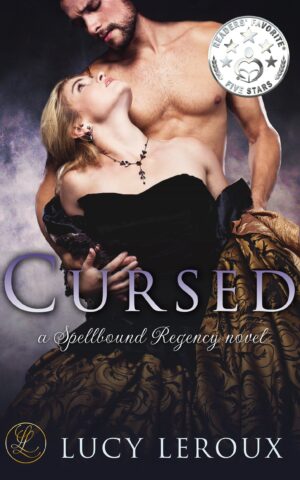 Isobel Sterling is a governess with a lot of secrets—including an uncanny ability she's been hiding her whole life. Until the day arrives when she has to use it to save herself from a madman. But first she has to master it. Fast.

At first Isobel is flattered by the single-minded attention she receives from their handsome young guest, Matteo Garibaldi. At least she is until girls in the village begin to disappear. Isobel has a terrible suspicion that the disappearances are linked to the darkness she can see growing behind Matteo's eyes. Filled with dread she does everything possible to avoid his company—until she is locked in with him for the night. 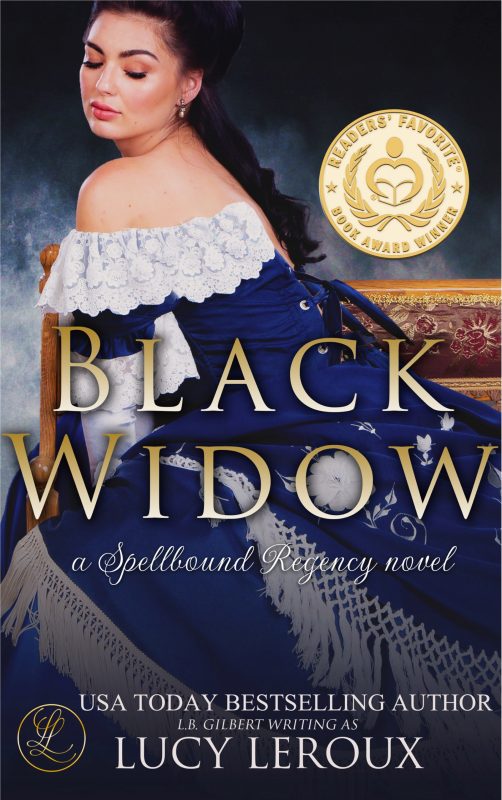 He wants to bring her to justice, but the secrets she holds may be the end of him.

Gideon Wells is shattered to learn his cousin Martin is dead. He blames Amelia, Martin’s widow. When she returns to London on the arm of her lover, he’s determined to have her arrested. Gideon ingratiates himself into her life, eager to find the evidence he needs. But the closer he gets, the deeper he’s ensnared, both by her and the secrets she’s keeping. To save them both he’ll have to face an evil he never imagined.