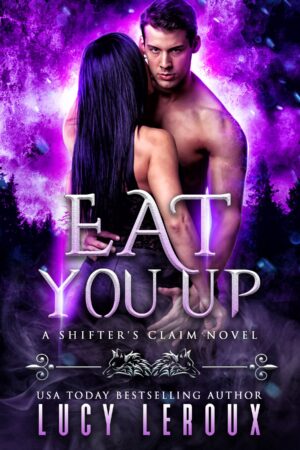 Dmitri, a werewolf and thief-for-hire, finds his true mate under the worst possible circumstances—at 35,000 feet.

Dmitri, a high-end thief, is flying cross-country for a lucrative job when the woman destined to be his mate is seated next to him. Her scent drives him to the edge, but he manages to control himself on the flight by the skin on his teeth and fate—by way of the flight being diverted because of a terrible storm.

Nina isn’t sure why she’s trying so hard to get home in time for her sister’s wedding, given that the groom is her ex. But indulging in an affair with the aggressive and attractive man who has come to her rescue brings worse problems to her table. It’s just supposed to be a fling, but Dmitri clearly has no intention of leaving—ever.

When Dmitri’s new employer turns out to be Nina’s ex’s father, the line he spent a lifetime blurring becomes crystal clear. Unfortunately, by the time he realizes this, it may be too late to save his mate.

About the Book
Other Books in "A Shifter's Claim" 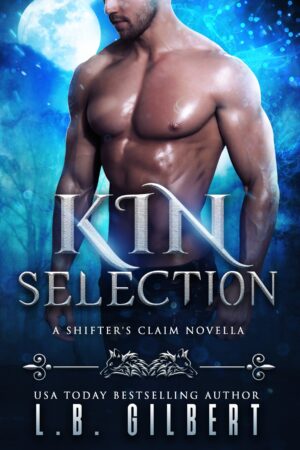 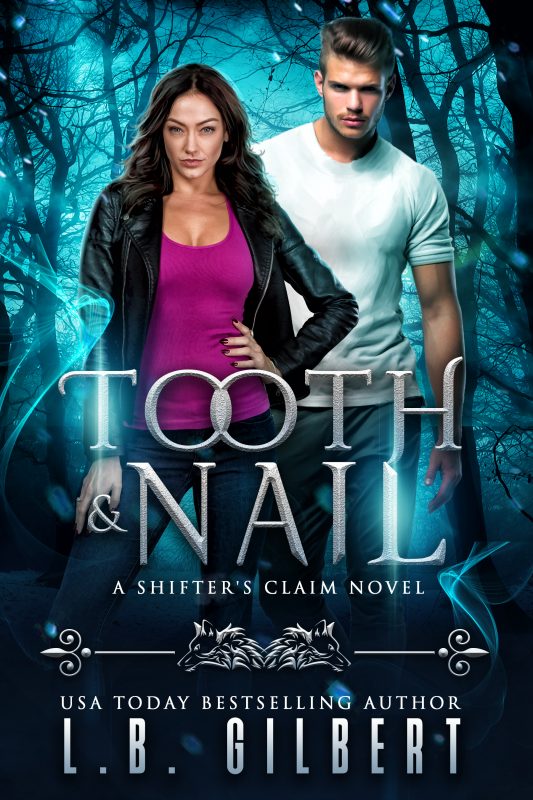 Tooth and Nail
Look Inside
Disclosure of Material Connection: Some of the links in the page above are "affiliate links." This means if you click on the link and purchase the item, I will receive an affiliate commission. I am disclosing this in accordance with the Federal Trade Commission's 16 CFR, Part 255: "Guides Concerning the Use of Endorsements and Testimonials in Advertising."
We use cookies to ensure that we give you the best experience on our website. If you continue to use this site we will assume that you are happy with it.OkRead more