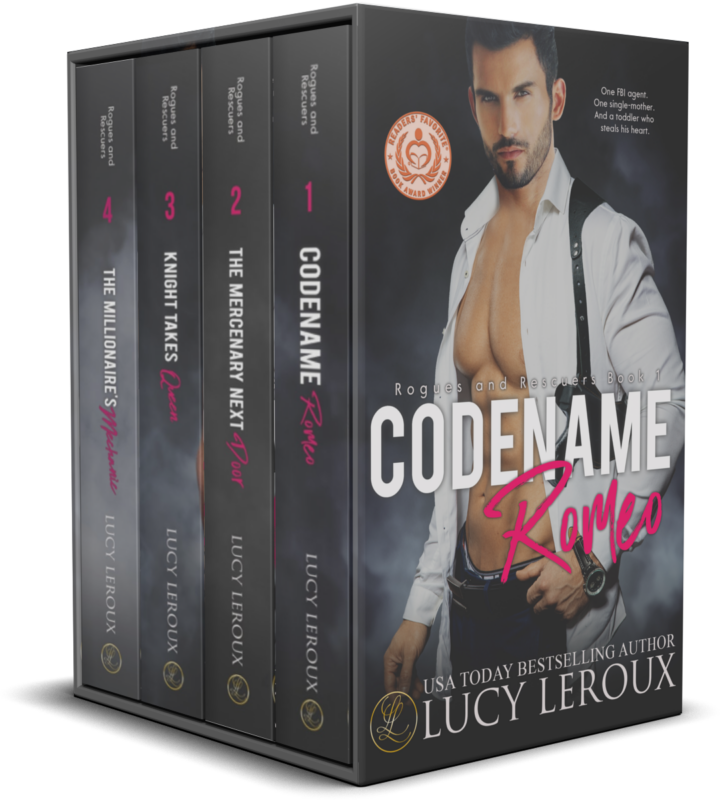 All FBI agent Ethan Thomas wants is to come home to his new apartment venture and enjoy the luxury of his new flat-screen TV and some frozen pizza.  Encountering a tiny toddler alone in the hall changes everything for the rough and rugged agent.  Relief sets in when the child's mother appears.  But when she collapses at his feet just before a blizzard hits Boston, Ethan's in over his head.

Now, Ethan's changing diapers and playing doctor...and loving every minute of it.  The mother and child need a place to stay, and Ethan can't possibly turn them away. But this investigator knows people--and the woman he’s falling for is keeping secrets.  Can he uncover the truth while protecting them from the dangers of his job?

THE MERCENARY NEXT DOOR

Falling for the girl next door…

Not all queens want a knight to rescue them… 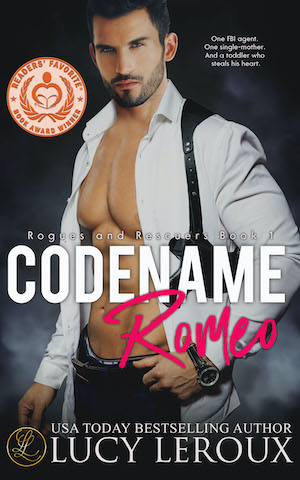 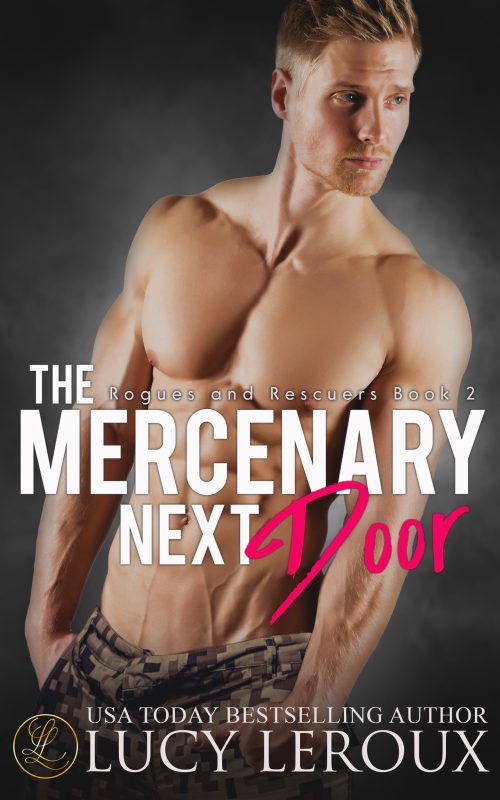 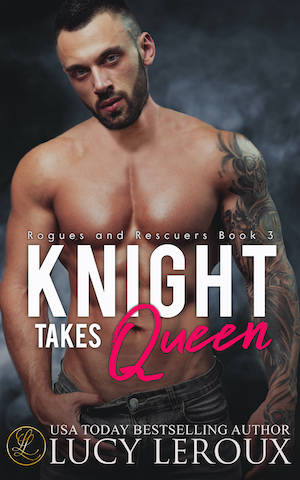 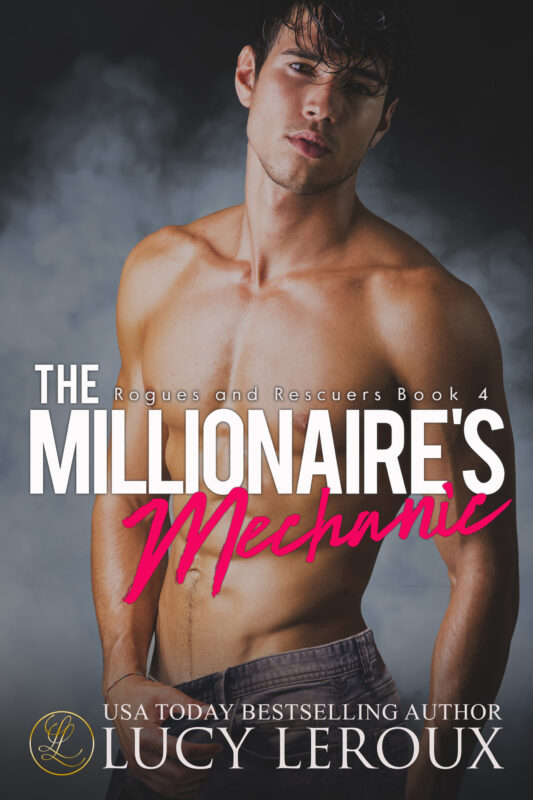 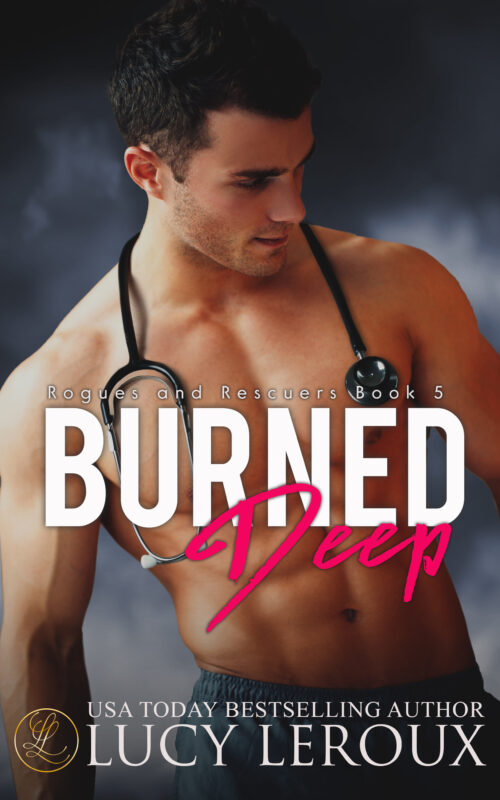 Burned Deep
Look Inside
Disclosure of Material Connection: Some of the links in the page above are "affiliate links." This means if you click on the link and purchase the item, I will receive an affiliate commission. I am disclosing this in accordance with the Federal Trade Commission's 16 CFR, Part 255: "Guides Concerning the Use of Endorsements and Testimonials in Advertising."