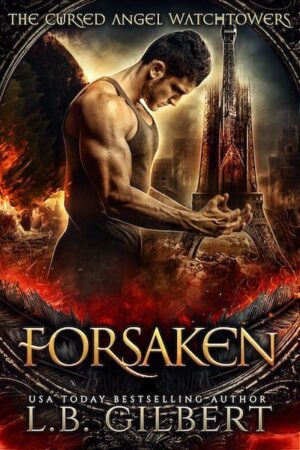 Years ago, he left her to die in the wastelands. Now his fate rests in her hands.

Cast out of Heaven thousands of years ago, Ash is given a chance to redeem himself. If he defeats the demon king and delivers the city from the curse plaguing it, his long exile will end.

But raising an army and killing the king is only the beginning. Now, in the ruins of post-apocalyptic Paris, this fallen angel is struggling to keep Bastille afloat amidst a never-ending series of disasters.

His only hope in stopping the relentless cycle of destruction rests in Kara, a woman he’d betrayed years before and leader of a mysterious band of scavengers who have somehow escaped the curse’s influence.

Ash needs to learn her secret if he has any chance of success, but is Kara their salvation or his downfall?