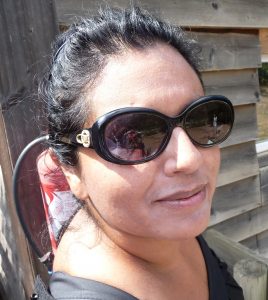 Twelve years ago Lucy moved to France for a one-year research contract. Six months later she was living with a handsome Frenchman and is now married with an adorable half-french toddler. Her family moved to California last year.

When her last contract ended Lucy turned to writing. She loves all genres of romance and intends to write as many of them as possible. To date she has published award-winning paranormal, urban fantasy, and gothic regency novels. Her new ‘Rogues and Rescuers’ series is a spin-off of the award-winning ‘Singular Obsession’ books. Each is a combination of steamy romance and suspense that feature intertwining characters in their own stand-alone stories. Follow her on twitter or facebook for more news!