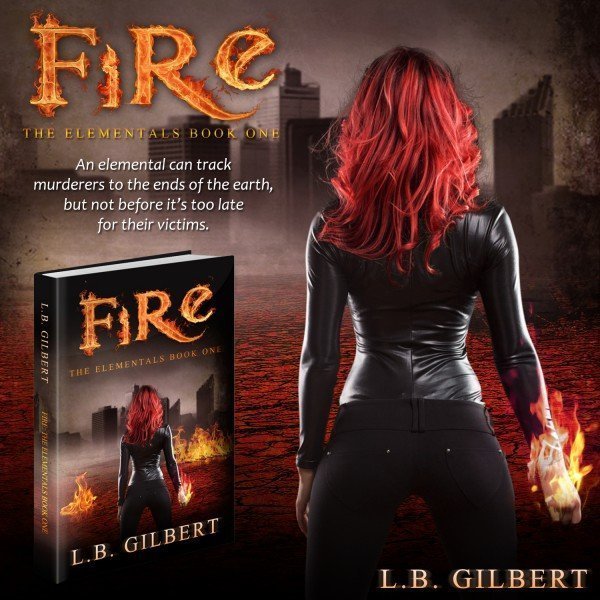 To all my loyal readers (all two of you!) I have a special announcement. You might have heard me mentioning a special project called Cursed. Well, it’s done and you can preorder it—along with 20 other books from USA Today and Amazon bestselling authors— for only 99¢! This means each book is only a nickel!

I have always loved Regency novels and this storyworm got stuck in my head. When I was offered the amazing opportunity to be a part of this box set by the fabulous Rebecca Hamilton, one of my editors, I jumped at the opportunity to write this dark and HOT period romance just for you! The only requirement was that it also be a paranormal book, thus the introduction of the fantasy/magic element. But If you like my other books, I’m absolutely certain you’re going to love this!

In the future, I hope to write many many more regency novels. Not all of them will be paranormal, but a few of them might.

And don’t worry! I haven’t forgotten about Gio or all of the other men I have waiting in the wings of the Singular Obsession series. Their stories are still burning in my brain and they will be written just as soon as I clear a few things off my plate. Which includes being part of this awesome box set!

Isobel Sterling is a governess with a lot of secrets—including an uncanny ability she’s been hiding her whole life. Until the day arrives when she has to use it to save herself from a madman. But first she has to master it. Fast.

At first Isobel is flattered by the single-minded attention she receives from their handsome young guest, Matteo Garibaldi. At least she is until girls in the village begin to disappear. Isobel has a terrible suspicion that the disappearances are linked to the darkness she can see growing behind Matteo’s eyes. Filled with dread she does everything possible to avoid his company—until she is locked in with him for the night.

And check out the other stellar titles you can get along with Cursed, http://parabookdeals.com/secretworlds/